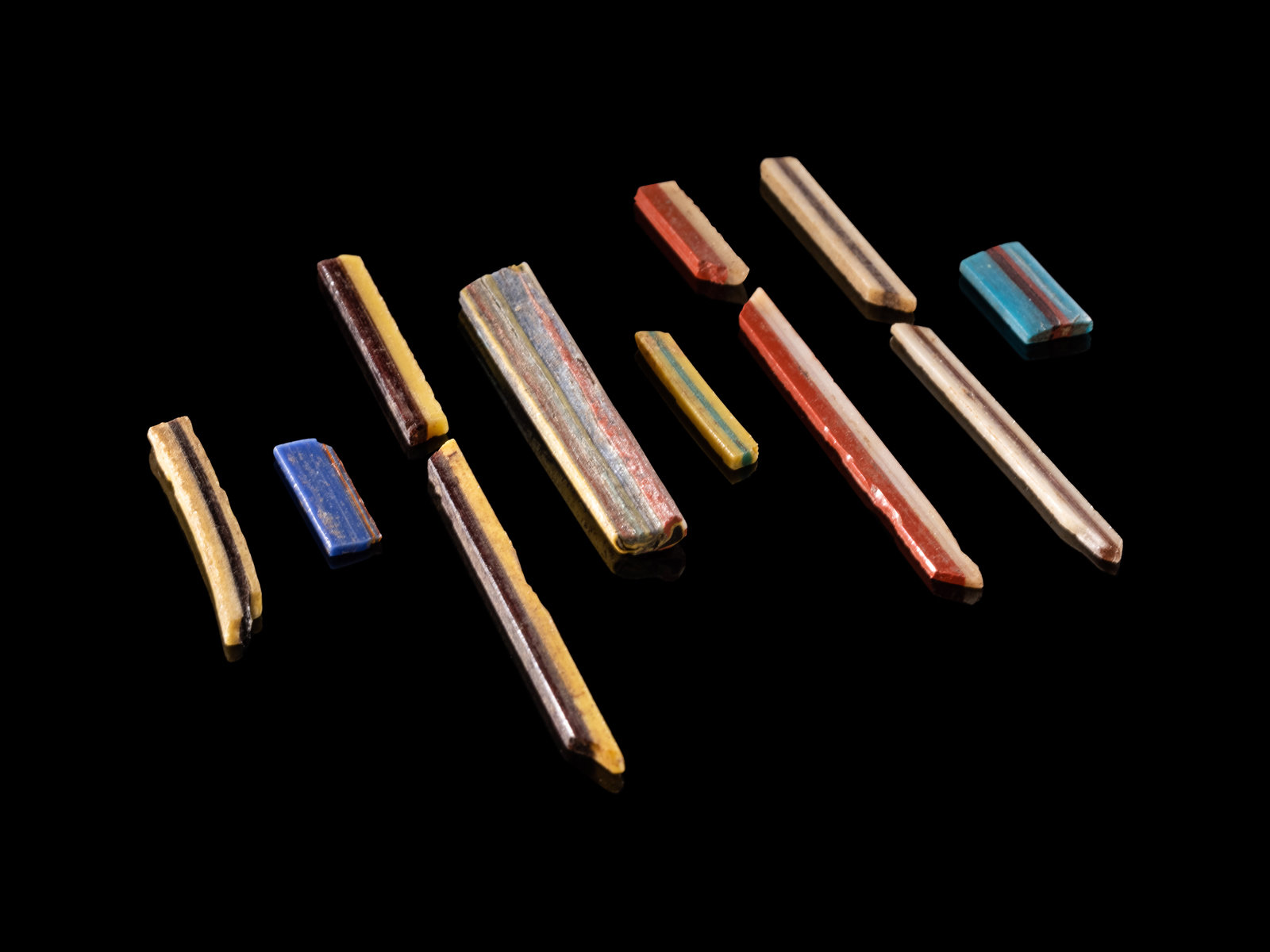 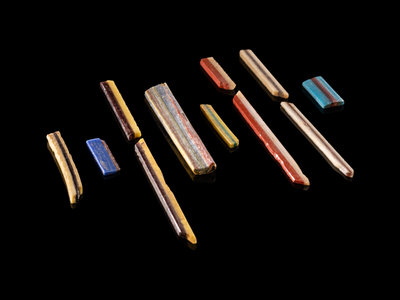 Note:
J.J. Slocum was an avid bibliophile, numismatist, and antiquarian. Beyond his exceptional collection of rare books and medieval crusader coins, he had collected antiquities. These were mostly acquired while serving as a US diplomate to Germany and Egypt in the 1960s. He would later go on to work with the Smithsonian Institution, serve on President Regan's Cultural Property Advisory Committee, and be given the title Trustee Emeritus from the Archaeological Institute of America.
Condition Report